First of all let me introduce myself. My name is Javi and, if you are here, it means that you have seen me either on http://www.twitch.tv/javi speedrunning or playing Nintendo DS or 3DS in a casual way. Every streamer has a plan, an idea, a project. I have seen a lot of people finishing games online, starting also Let’s plays with an objective: sharing an experience. I am going to tell you a little anecdote that will help you understand why I have created this website and what is the point of it.

As a speedrunner, (some other day I will write an article about this subject), I spend a lot of hours of my day practicing and playing the same game over and over again. Sounds boring, humdrum and totally not satisfactory, but that is not the truth. I really enjoy what I do, but there is no doubt that is a really hard hobby that needs a lot of patience, skill and guts. Many people say that we are crazy, others admire us, but I only run the games that I do because I enjoy it. Always playing the same games is so tiresome … in other words it is really boring, but also leaves you wondering what else can happen to me in this game and why it was designed this way. It is not a hobby as healthy as it should be and many people fall into deep depression or frustration. But this is another topic… and then you will say, what is dsaster and why is it called this way?

When I was a kid, one of the TV shows I liked the most was Cajón Desastre. A magazine in which they showed from cartoons to really funny comedies of the 90’s. Curiously now, as an English teacher, the word “desastre” in Spanish is “disaster” very similar to English and it also has the letters of the console that I want to show you. Dsaster was born with the sole purpose of showing you all the games of Nintendo DS from a different perspective. Surely you know the great streamer TheMexicanRunner. Not long ago he achieved his objective: to finish all the games of Nintendo NES live. Thus, was born his project NESMania. What do I want to do? Inspired by his achievement, I want to do the same thing but with the Nintendo DS library. 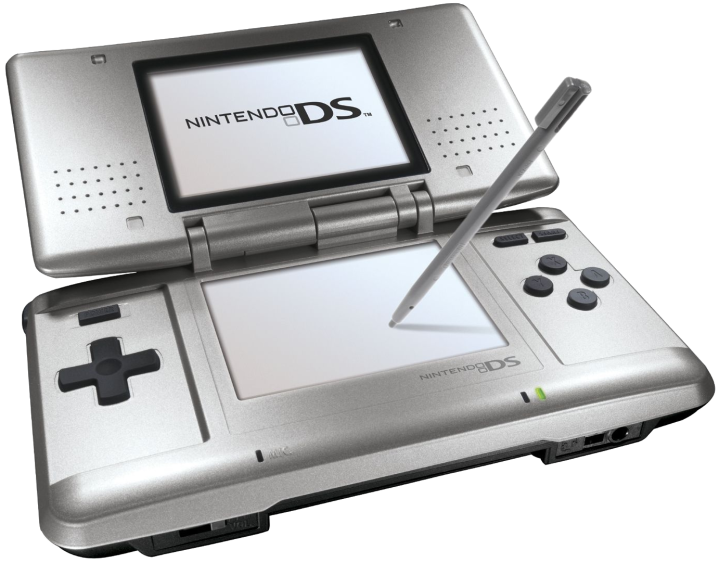 You would say: Javi, why Nintendo DS? This great portable console from Nintendo gave me back the urge to play. I remember clearly on March 11, 2005 entering to a video game store in a super naive way. The clerk told me that a new portable console had just arrived. I did not know anything about it, but it caught my attention, specially the name: Nintendo DS. What did DS mean? It made me very intrigued. The design was really nice, and although the screens were nothing special, there were a number of games that seemed very entertaining. In Europe we received games like Super Mario 64 DS, Zoo Keeper, Wario Ware Touched or Polarium. At first glance, they do not seem like great games, but I remember being hooked in such a way that videogames became a hobby again. I did not feel anything like this since Super Nintendo, that for me was the golden age of videogames. Nintendo managed to regain my attention after losing me in the late 90’s because of Sony’s PlayStation (I stopped playing Nintendo games and I became what is called these days a “Sonyer”).

Whenever I finished working, I would take out the console and I’d start playing. I want to revive those moments with you, but in a different way. I will finish all Nintendo DS games live, in the “stream”. You will be able to see me play all the titles of my region (PAL / Europe). Thank God, I have a capture card in my New Nintendo 3DS and as it is backwards compatible with DS games I will not have any problem playing and showing them with the highest quality possible. On this trip, many things will come my way. I will try to make the games not too boring for you, although I imagine that when I have to play titles like Imagine being … I will not be really thrilled. After finishing the games, on this page I will upload a youtube video with the Let’s play and also, I will leave my personal review of the title here. Yes, I know. It’s going to be a crazy trip. but we have all the time in the world and if I’m honest, I’ve been wanting to do something like this for a long time.

This is it for today. I will try to make this project a reality that we can all enjoy. Let’s start with a game that was a great find: Super Mario 64 DS. I hope you like this little project. See you in the next post.

2 thoughts on “Welcome to DSaster”